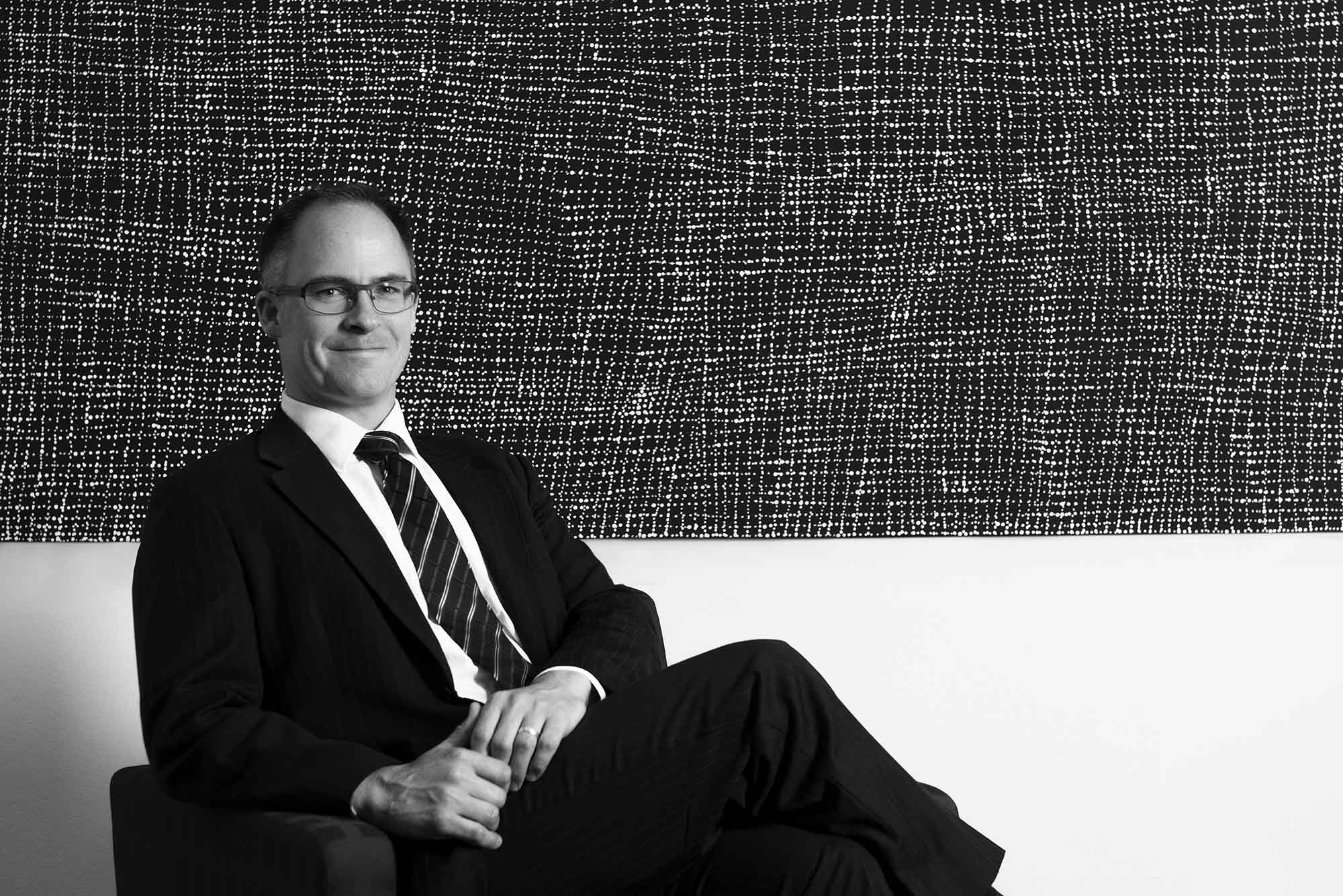 Edmund is co-author of the following books:

Other publications Ed has authored include:

Since 2010 Edmund has also been the author of the annotation in the annotated online service Corporations Legislation (Thomson Reuters) as well as the annual volumes, being –

Edmund has been briefed in a number of significant cases, with and without a leader: