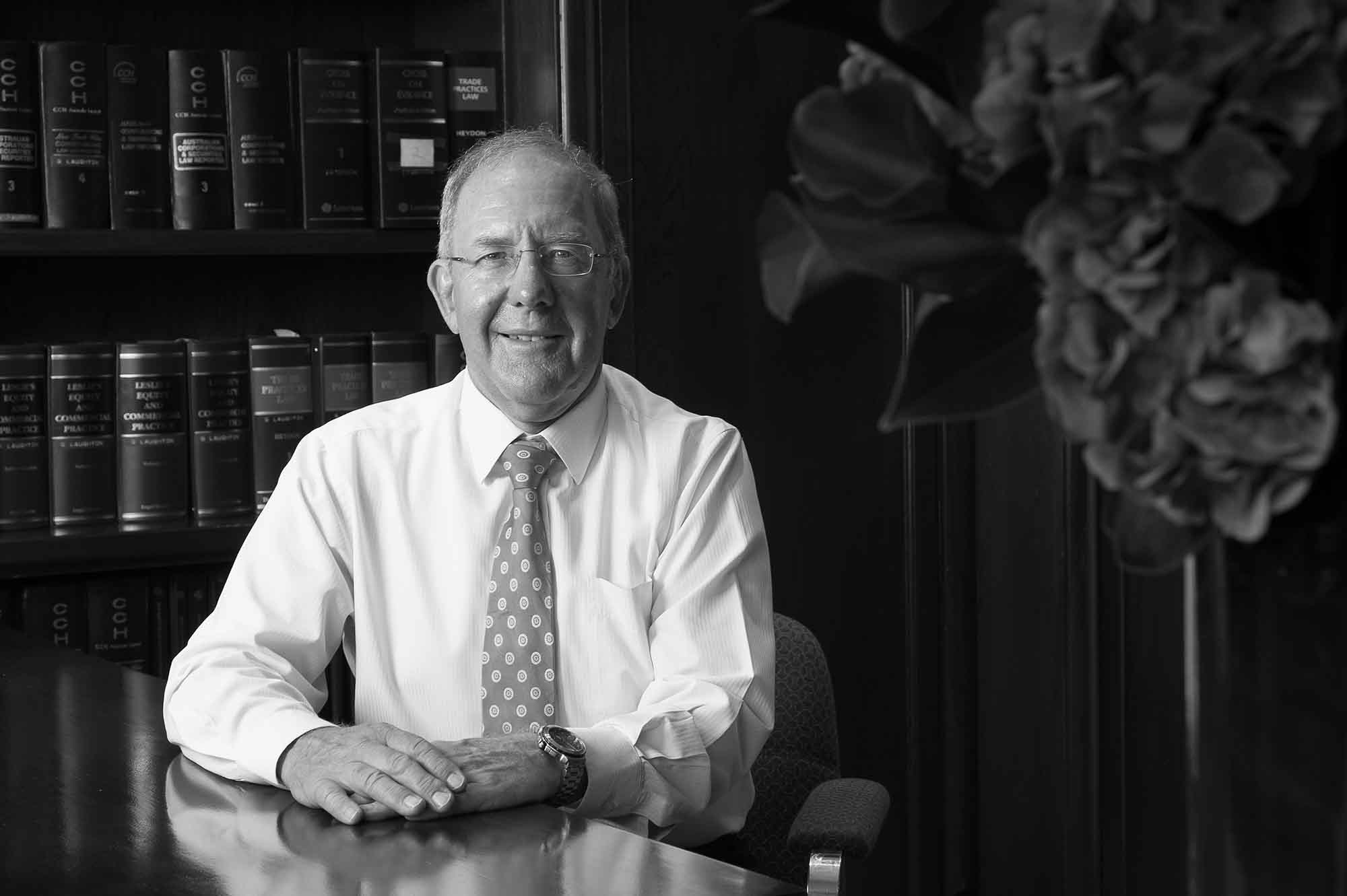 With over 30 years at the Bar, I have considerable experience acting for, and advising, clients globally, in complex cross-border maritime commercial, building and construction, professional negligence and insurance-related disputes.

Complementing my practice, I have a strong interest in alternative dispute resolution, and in particular, international commercial arbitration. With chambers in Sydney and London and possessing specialised knowledge and expertise in commercial, maritime and building and construction disputes, I have appeared in local and overseas jurisdictions, including Sydney, Hong Kong, London, Dubai and Frankfurt, in commercial arbitrations and mediations as counsel, arbitrator and mediator, affording me a true global perspective.

I have provided complex advice to multi-national insurers as well as insureds, and have appeared in mediations, arbitrations and Court in matters regarding coverage, construction of policies, liability and subrogation. The broad range of classes of insurance in which I have acted encompass construction (including professional negligence of engineers, architects and quantity surveyors), maritime (including cargo), infrastructure (including energy), product liability and trade credit risk.

I am a Fellow of the Australian Centre for International Commercial Arbitration (ACICA); member of the Chartered Institute of Arbitrators, a BarADR approved arbitrator of the NSW Bar Association. I am also an accredited mediator under the Australian National Mediator Accreditation Standards and a court-appointed mediator of the Supreme and District Courts of New South Wales.

In 2015 I was awarded the Australian Arbitration Barrister of the Year in the Lawyer Monthly Legal Awards and in 2018 was selected by my peers for inclusion in Best Lawyers in Australia for my work in Product Liability Litigation.

I have extensive experience appearing in complex hearings and appeals in a wide variety of jurisdictions, including the High Court of Australia, Federal Court of Australia, Supreme Court of New South Wales and inferior courts. I have also conducted litigation in all States of Australia. Select cases are as follows.

Joseph v Commissioner of Police [2017] NSW CA 31 (6 March 2017) New South Court of Appeal; Administrative law on the entitlement of the Appellant to a Firearms Dealer Licence

Bestcare Foods Ltd (subject to a Deed of Company Arrangement) [2013] NSWSC 1673; and 18 December 2014 NSWSC 183 New South Wales Supreme Court (Equity Division) – Appeared for the Directors of Bestcare Foods Limited in proceedings against the Administration of the company which clarified:

Hampton & Farley [2013] FamCA 213 (5 April 2013) Family Court of Australia – Concerning the circumstances in which a constructive trust will arise based on a representation of future intention.

Carbone v Calabria Community Club Pty Ltd [2013] NSWSC 998 (26 July 2013) New South Supreme Court (Equity Division) – Dealt with the obligations of the Directors of a community based corporation to its members and the circumstances in which a Company can be wound up on just and equitable grounds.

Chandos Development Pty Limited v Mulkearns & Anor [2008] NSWCA 62, New South Wales Court of Appeal – Dealt with the circumstances in which a vendor of commercial property could terminate a contract for sale of land for breach by a purchaser, notwithstanding its own breach.

Erect Safe Scaffolding (Australia) Pty Limited v Sutton [2008] NSWCA 114, New South Wales Court of Appeal – The construction of an indemnity clause in a subcontract between a builder and a scaffolder was considered, in the context of an insurance policy, covering public liability of the builder.

Coshott v Principal Strategic Options Pty Limited [2004] FCAFC 50, Full Court of the Australian Federal Court – Dealt with the principles of damages and causation in relation to a wrongly obtained injunction.

Andjelic v Marsland [1996] HCA 55, High Court of Australia – Clarified in favour of the insurer the obligation to pay damages for funds management to injured plaintiffs.

Columbia Coffee and Tea Pty Limited & Ors v Churchill & Ors (1993) 9 ACSR 415, New South Wales Supreme Court – Major case involving the negligence of the auditor of an international coffee trading company. The case clarified the Australia position on the scope of the duty of care of auditors.

Other recent cases in which I have recently appeared include as follows.

Other significant Matters appearing as Senior Counsel, Arbitrator and Mediator

I have appeared in numerous arbitrations and mediations in commercial, building and construction, maritime and professional negligence matters.

Arbitration in Hong Kong between a software provider and an international company about the fitness for purpose of the software.

Ad Hoc Arbitration in Sydney about the entitlement of the police to use documents seized on a warrant.

Ad Hoc Arbitration between two shipping companies about the entitlement of a shipping company for compensation about non-use of cargo space pursuant to a slot agreement.

I have advised and appeared in disputes concerning jurisdiction and cross-border legal issues and in maritime and construction cases, insolvency, sale of goods and general commercial disputes.

I have been involved in various international commercial and maritime arbitrations in the following jurisdictions. I have appeared for:

Insurers and re-insurers of risks associated with the construction and infrastructure projects, and quantum claims for:

Acted as mediator in many domestic and international disputes, involving allegations of: