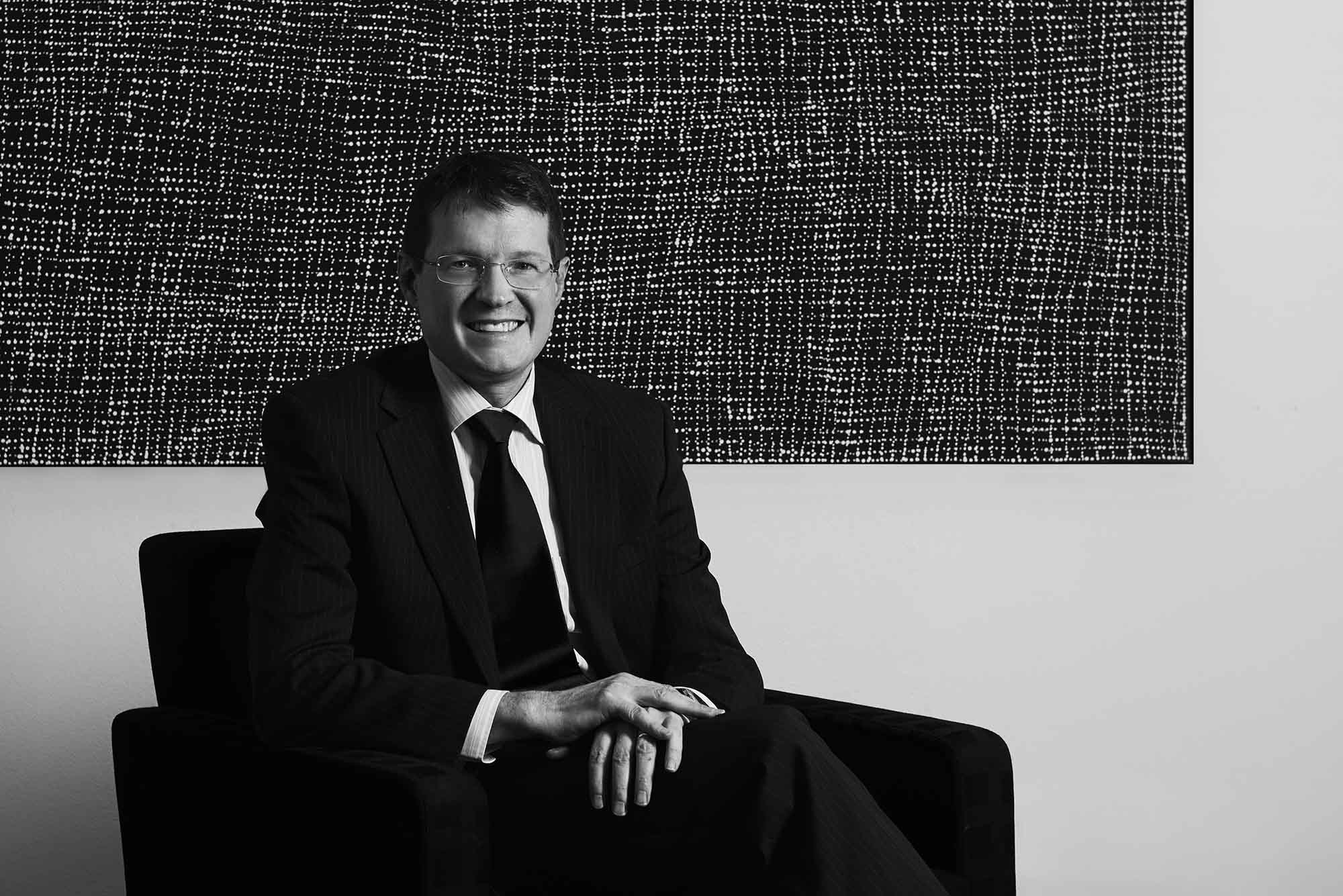 An expert in the areas of estates, trust, charities and protection law, Michael’s leading practice has seen him briefed in significant estate litigation, including the estates of the late Bart Cummings and the late Reg Grundy. Complementing his practice as Counsel in estate claims, Michael also acts as a Mediator.

Michael has been listed in the 2017, 2018, 2019 & 2020 NSW editions of Doyle’s Guide as a Pre-eminent Senior Counsel in the area of Wills & Estates Litigation. He is recognised as one of the leading Senior Counsel in Australia in this area.

Michael has been at the forefront of the law in relation to Statutory Will applications in NSW appearing in the first landmark decision of Re Fenwick (2009) and the first appeal such decision in NSW of Small v Phillips (2019).

Michael was called to the Bar in 1992 and appointed Senior Counsel in 2009. He has been a member of the esteemed international Society of Trusts and Estates Practitioners (STEP) since 2014 and a Fellow of the Commercial Law Association of Australia. He holds a Bachelor of Laws and Bachelor of Economics from the University of Sydney.

He has been recognised for his outstanding work as is a contributing author and assistant editor for 15 years for Richie’s Uniform Civil Procedure NSW, published by LexisNexis. Michael is the author of “The Australian Legal System” in the Nutshell series published by Thomson and also delivers presentations on developments and topical issues arising in his fields of practice.

Bachelor of Economics, University of Sydney

Bachelor of Laws, University of Sydney