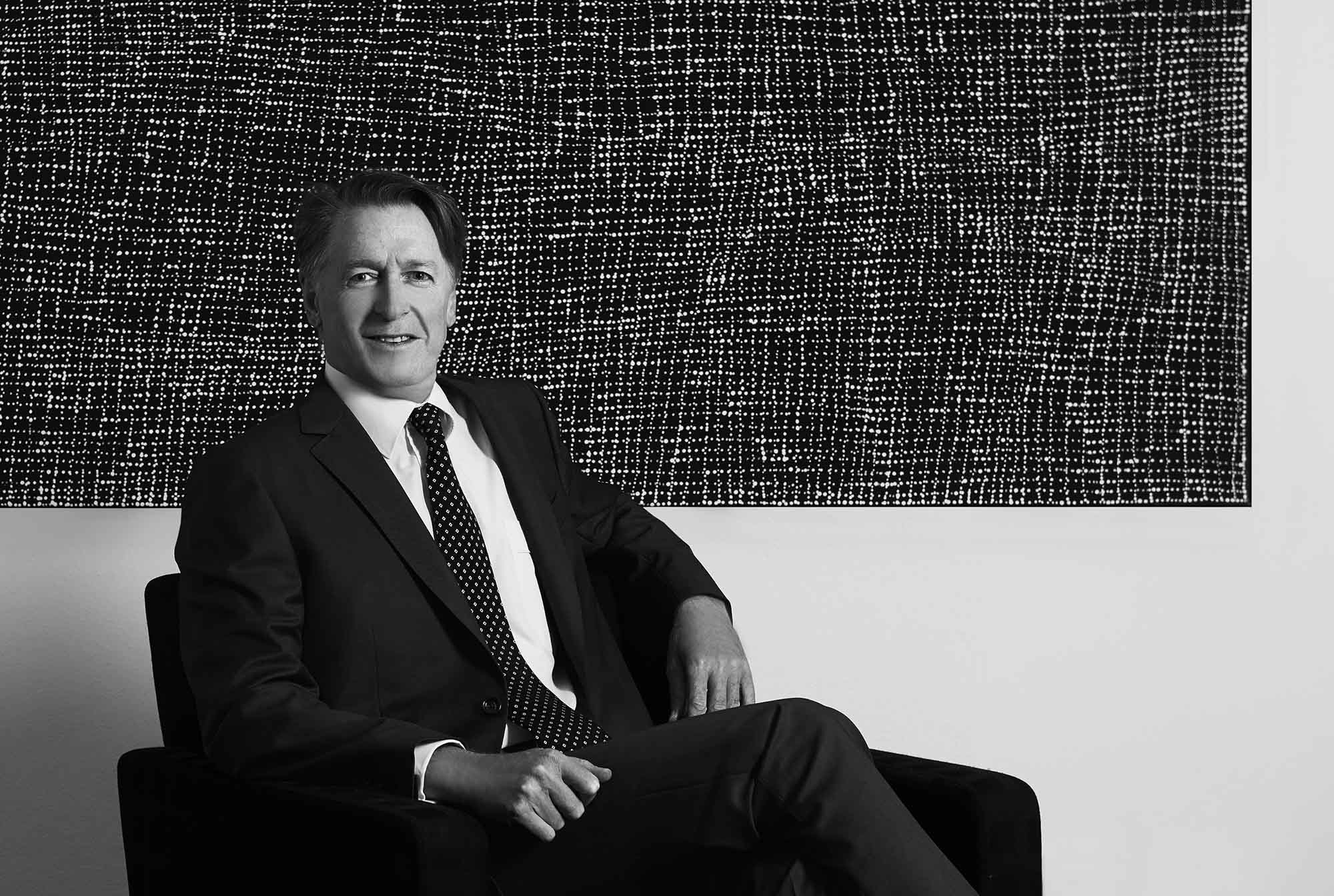 (the opinion of a solicitor, who is an Accredited Specialist in Commercial Litigation, who has briefed Simon in many matters, including in the Supreme Court Construction & Technology List.  Solicitor’s name can be provided on application.)

Simon was briefed on behalf of the State of New South Wales, the Minister administering the National Parks & Wildlife Act, 1974 and the Roads and Traffic Authority as the second most senior counsel in 30 (primarily) corporate claims arising out of the Thredbo landslide. Those claims were principally for pure economic (business interruption) loss, but also included property damage and claims for nervous shock. The matters involved complex procedural, factual, technical and legal issues and drew from a large factual background founded in over 20 years of administration of parts of Kosciuszko National Park and the longest inquest in Australian history. In the matter Simon was assisted by 4 junior counsel. The hearing regarding issues pertaining to liability, only, took over 115 days before adjourning to mediation.

Other notable cases in which he has been involved include:

Other significant matters in which Simon was briefed alone and which resolved prior to judgment include: