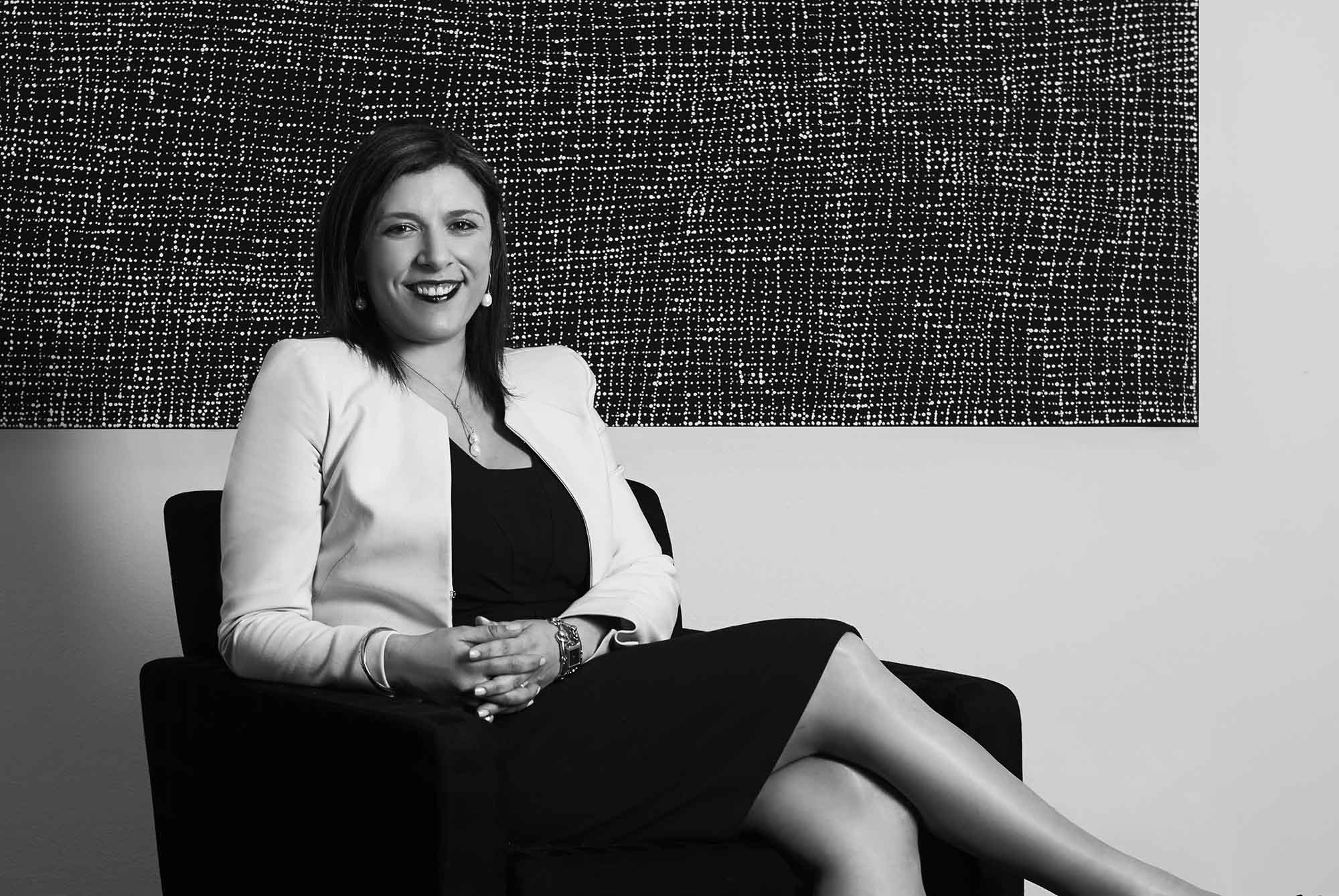 She was also listed in the 2019 Doyle’s Guide as Leading Insurance Junior Counsel.

Master of Laws, University of Sydney

Since 2007 Teni has also been a guest lecturer in the subject “Legal Principles” at the University of Sydney School of Medicine, Department of Obstetrics, Gynaecology and Neonatology

Association of Women in Insurance

Teni Berberian was admitted as a solicitor in 1998 with degree in Biomedical Science/Law with Hons and in 2002 obtained her Masters in Law from the University of Sydney. She was called to the NSW Bar in 2005 where she practises from the 13th floor Wentworth Selborne Chambers.

Teni’s main area of practise at the Bar is insurance, an area she practised in extensively as a solicitor. She practises in all aspect of insurance law and insurance litigation including life, TPD, income protection, professional indemnity, general liability and general commercial litigation. She has been briefed and appears on behalf of many local and international insurers in various Courts in NSW, ACT and Victoria.

Teni has a special interest in medical law and is briefed regularly on behalf of medical indemnity insurers and the NSW Ministry of Health to appear on behalf of medical practitioners as well as public and private hospitals in defence of medical negligence claims and Coronial Inquests. Teni was involved in the landmark case of Tabet v Gett, now the leading High Court authority on causation in medical negligence cases. Since 2007, Teni has been a guest lecturer of legal principles at the University of Sydney School of Medicine, Department of Obstetrics, Gynaecology and Neonatology.

Teni has extensive experience and expertise in Commonwealth crime matters and appears on behalf of the Crown on instructions from the Commonwealth Department of Public Prosecutions (CDPP) in prosecution of serious Commonwealth crime matters. She has appeared in various complex trials before juries in matters involving people smuggling, tax fraud, insider trading, proceeds of crime, drugs, money laundering and criminal breaches of the Corporations Law. Teni has appeared for the Commonwealth in various Project Wickenby prosecutions for tax fraud, involving offshore tax havens as part of the joint initiative between the ATO and the AFP.

Teni is also briefed and appears in both the prosecution and defence of disciplinary proceedings involving solicitors. She was junior counsel briefed on behalf of the NSW Bar Association in the leading case on overcharging by barristers in New South Wales Bar Association v Meakes both at first instance and in the NSW Court of Appeal.