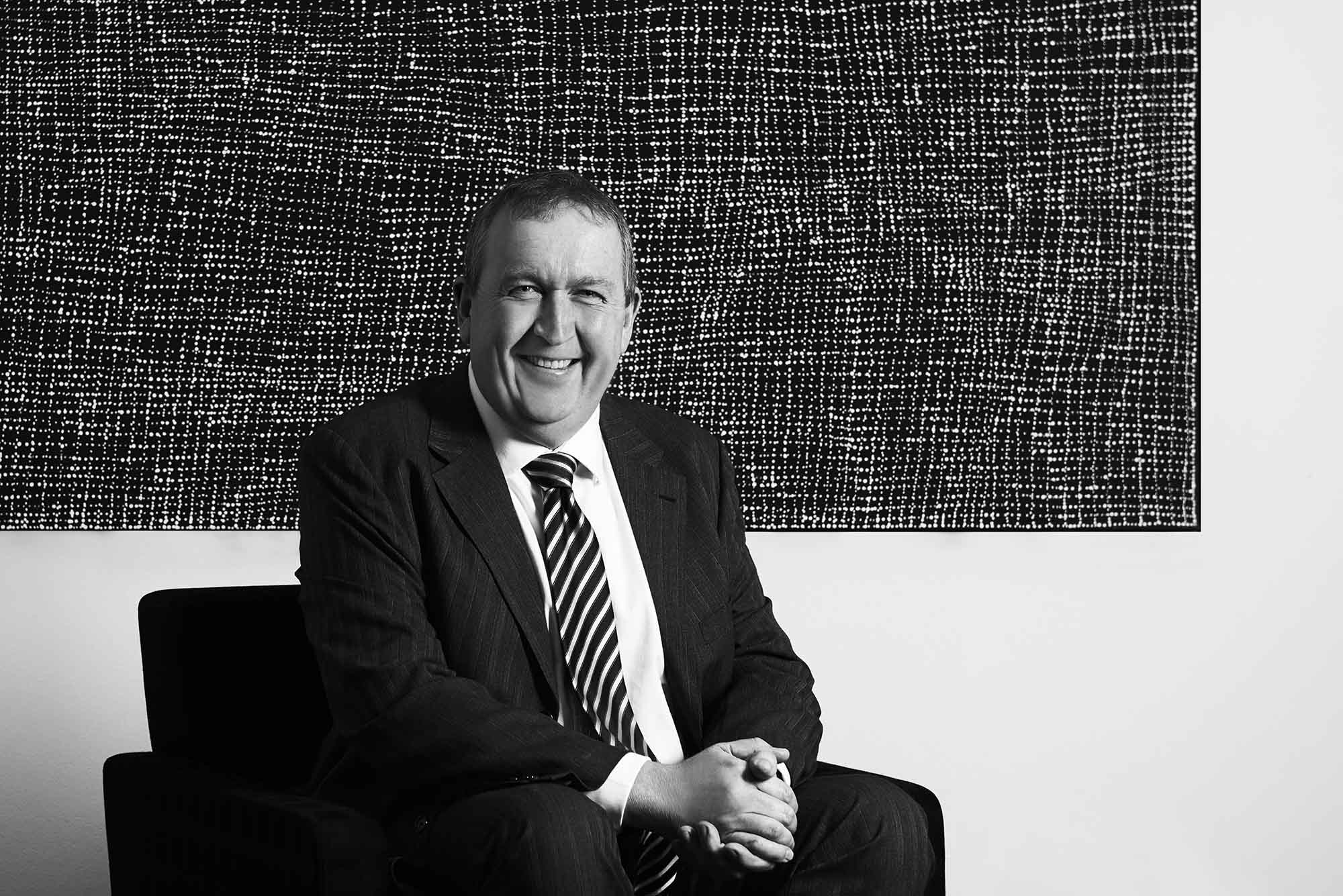 Tom Brennan specialises in commercial law, regulatory matters and employment law. He has a reputation for successfully running difficult and complex disputes in these areas.

The matters in which Tom regularly appears and advises include civil aviation (regulatory, commercial, insurance and civil liability), competition and consumer law, the law governing intelligence and security agencies and operations, government information, employment and industrial disputes and anti-suit injunctions. Many of the disputes in which he appears contain a cross-jurisdictional element.

Tom’s chambers are equipped with high quality audio visual conferencing facilities for use in appearances, mediations and conferences. He accepts fully electronic briefs and is the author of the Guide to Preparing and Sending an Electronic Brief. The scope of Tom’s practice and complementary practice areas assist him to integrate different legal disciplines to achieve favourable commercial outcomes for his clients. He accepts briefs from solicitors in law firms and in-house legal counsel, and is commended by his clients for his detailed knowledge, breadth of experience and attention to detail. He is a strategic litigator who is highly valued for his preparedness to run difficult cases and creative abilities.

Prior to joining the Bar in 2006, Tom acquired considerable experience as a senior executive in the Federal Government and as a public company director. Tom was also previously a Partner at national law firm, Corrs Chambers Westgarth. He is the former Chair of 13 Wentworth Chambers and holds a Bachelor of Laws and Bachelor of Arts from the Australian National University in Canberra.

Commonwealth of Australia v Helicopter Resources Pty Ltd [2020] HCA 16; [2019] FCAFC 25, 264 FCR 1; [2018] FCA 595, [2018] FCA 991 – appeared for Helicopter Resources at trial and on appeal – application to restrain a Coroner from examining operator’s Chief Pilot on safety standards of air operations in the Antarctic when the operator has been charged with offences under Work Health and Safety law

PT Garuda Indonesia ats ACCC [2017] HCA 21, 262 CLR 207; [2016] FCAFC 42, (2016) 244 FCR 190; [2014] FCA 1157; (2014) ATPR 42-490; [2019] FCA 786, 370 ALR 637; [2020] FCA 685 – Appeared for Garuda in Australia’s largest ever competition law enforcement proceedings concerning the alleged international air cargo cartel on liability questions at trial, on the regulator’s appeal to the Full Court and Garuda’s appeal to the High Court of Australia. Continued to act on the remittal of the proceedings for determination of penalty and Garuda’s appeal against penalty. There are more than 20 published judgments in the proceeding dealing with numerous significant legal issues concerning foreign sovereign immunity, extraterritorial reach of competition law and its intersection with public international civil aviation law (in particular, the laws of Indonesia, Hong Kong and Australia were considered)

Dorber ats CFMMEU NSD 1329/2019 – appeared in the Federal Court for Mr Dorber who was sued by the CFMMEU for contraventions of the Fair Work Act in his capacity as an employer bargaining representative. Proceeding resolved in 2020 by CFMMEU consenting to judgment against it with an order that it pay Mr Dorber’s costs

Bartlett v Australian and New Zealand Banking Ltd [2016] NSWCA 30, 92 NSWLR 639 – An often-cited case in employment and contract law. Appeared for Mr Bartlett on a dispute concerning termination of employment. The matter also concerned qualification of contractual powers and discretions by requirements of good faith and reasonableness and principles for resolving conflicts in expert evidence

Hocking v Director-General, National Archives of Australia [2020] HCA 19; [2019] FCAFC 12; [2018] FCA 340, 255 FCR 1 – appeared for Professor Hocking – Constitutional and Administrative Law – letters between the Governor-General in his official capacity and the Queen are the “property of the Commonwealth or a Commonwealth institution” and subject to the Archives Act – nature and incidents of the office of Governor- General

Commonwealth of Australia v Helicopter Resources Pty Ltd [2020] HCA 16; [2019] FCAFC 25, 264 FCR 174; [2018] FCA 595, [2018] FCA 991 – appeared for Helicopter Resources – Judicial Review of decision by Coroner to require employee of company charged with offence to answer questions which may be relevant to the charges – scope of corporation’s right to an accusatory trial – powers of Coroner

BSX15 v Minister for Immigration and Border Protection [2017] FCAFC 104, 249 FCR 1; [2016] FCA 1432 – Appeared for the applicant at trial and on appeal in a matter setting aside ASIO’s adverse security assessment for denial of procedural fairness